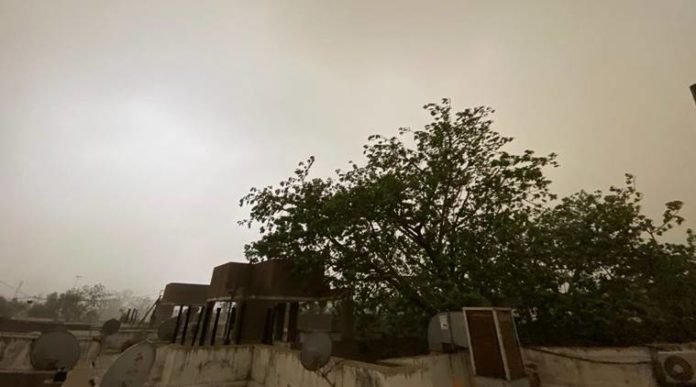 Strong winds joined by light precipitation and hail in certain zones carried break to the national capital which has seen mercury levels approaching 40 degrees over the most recent couple of days.

As per The India Meteorological Department (IMD), the adjustment in climate was brought about by a western aggravation — a non-monsoonal precipitation design driven by the westerly winds — which brought light downpour, rainstorm and plunged temperatures in the city.

Kuldeep Srivastava, IMD’s territorial estimating focus head in Delhi, stated, “We had figure this three to four days back. It was recorded in Himachal Pradesh yesterday, and from that point has influenced portions of Uttarakhand, northern Punjab and Haryana and the NCR district. It will currently move towards Uttar Pradesh.”

Palam, in southwest Delhi, recorded breeze speed of 60 kmp/h on Sunday morning. While the IMD would discharge precise figures later at night, Srivastava said temperatures in Delhi would have dropped by four to five degree Celsius and almost certainly, hail would have been recorded in parts of the NCR.

Blustery winds from the north-west heading with a speed of around 74 kmp/h were recorded near 11.40 am in Delhi-NCR. Temperature in the district was brought down from 35 degrees to 28 degrees Celsius, according to the IMD.

On Saturday, the national capital Delhi recorded the most extreme temperature of 40.9 degrees Celsius, the climate body said. 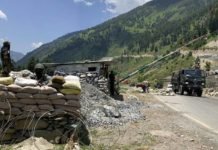 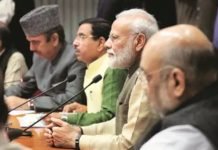 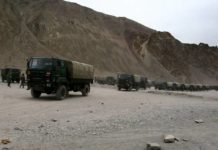