Home Business All About GST Tax 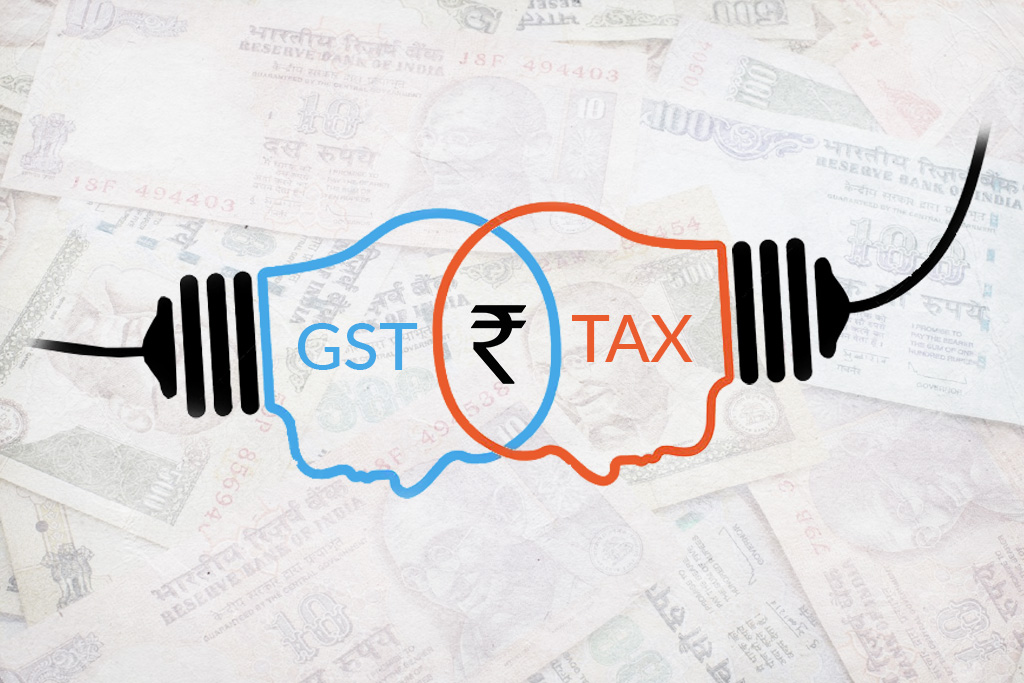 GST or goods and service tax is a comprehensive tax that subsumes various other taxes in the country. The act was passed on March 29, 2017, and came to function on July 1, 2017, to substitute multiple indirect taxes into a single one. It operates on the principle of ‘one nation, one tax’; thereby, it is unified across the country. Before GST, the states had their power when it came to taxation, and the State and Central Governments collected it differently. However, the GST regulated the tax culture of the country into one.

The advent of GST has brought down various advantages in the country’s taxation regime. GST removed the cascading effects of taxes into the country, regulated the unorganized sector, eased the registration process for filling in the income tax, regulated the e-commerce industry, and most importantly brought in the composition scheme for small businesses. All these benefits of GST have brought down a resolution in the Indian taxation.

The GST is charged on all the goods and services, imported, produced and supplied across all states in the country. However, the GST is not charged on the export of Goods. Various products are also exempted from the GST tax such as alcohol, natural gas, electricity, diesel, natural gas, and petroleum products like crude oil. The GST tax is beneficial for all whether, the manufacturers or traders, the Central or the State Government or the consumers.

It must be noted that before the GST was brought into the picture, the burden of the tax was imposed on one person, and was paid by another person, especially in the case of indirect tax. Further, different states had different ways to function with tax collection. The transparency that GST brought to the tax regime will help the country utilize funds to the full potential. Thus, it has brought about a variety of benefits that will create a good opportunity for a sustainable and robust economy.

Excellent Methods For Churches To Interact With Their Communities 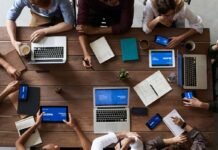 The Top Tips To Find Out The Best Recruitment Solutions Agency